Zac started his Motorsport career in 2014 debuting at Brisbanes Iconic Lakeside Park  in the junior class of the Auskart Racing Series where he won the championship in his rookie year. Twelve months later he took on the big boys in the twin engined SEK Endurance racing series. He now has a permanent drive for team TFR #10 in that series and continues to show the fantastic pace and consistency in a hard fought series. Proving that the Rookie year was no fluke, Zac again took the Championship in 2015. In that year he held multiple Track Records, had the most number of Pole Positions for the year and was awarded overall Club Champion for 2015. In 2016 Zac tested engines for a new manufacturer making him ineligible for Championship point but in 2017 he got back in the Arrow kart with Briggs & Stratton World Formula providing the power and again won the Senior Championship and again was awarded overall Club Champion. 2018 has seen Zac continue in the SEK Qld Endurance series and he has also stepped up to TAG 125 Club Racing. 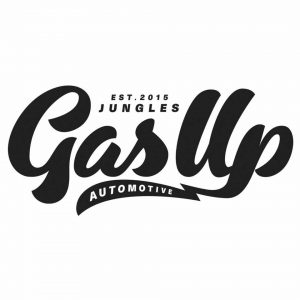 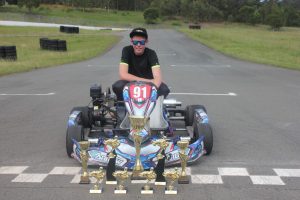 -275Days 00Hours -19Minutes -48Seconds
This message is only visible to admins.
Problem displaying Facebook posts. Backup cache in use.
Click to show error
Error: Error validating access token: The session has been invalidated because the user changed their password or Facebook has changed the session for security reasons. Type: OAuthException

Come and see me race of the Auskart Racing Inc 2022 SE-QLD Championship Round 2. It will be one of the biggest and best 4 stroke meets in the state. ... See MoreSee Less

When this happens, it's usually because the owner only shared it with a small group of people, changed who can see it or it's been deleted.
View on Facebook
· Share

How cool is our new livery. Here's a little Sneaky look before we launch it at the next round. Great job Versatile Signs - Racing Image. They looked great on the computer screen but even better in print. ... See MoreSee Less

When this happens, it's usually because the owner only shared it with a small group of people, changed who can see it or it's been deleted.
View on Facebook
· Share